Can you find them? They are a bit bigger than sandpipers and smaller than green herons. 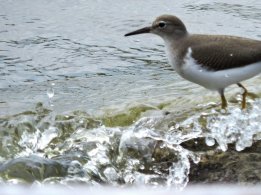 When they stand erect, they look like their much, much bigger relatives, the great blue herons. But this guy is only, maybe, standing a little over a foot high. 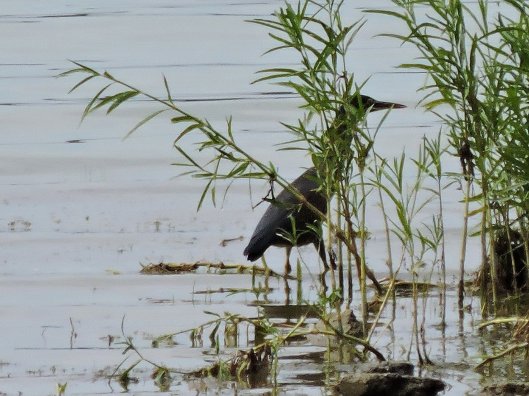 They are super shy and as you can see prefer the grasses. Hungry bellies did lure them onto the shore for a time. 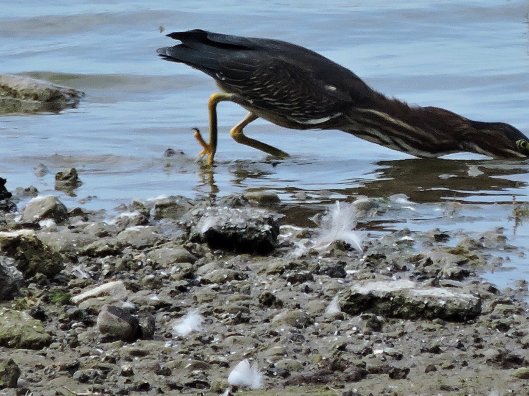 This beauty was more adept at capturing its lunch, then I was the shot, from my very long distance away. It took me an hour of taking a few steps at a time to gain a bit of trust. 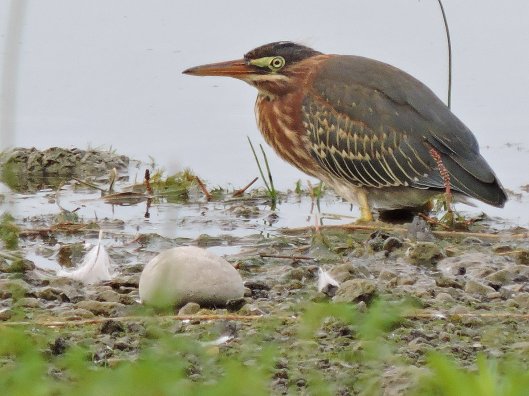 I was actually at the lake twice. This morning was early with little light. When I came home to identify this fine pair. I am uncertain. Size, behavior, habitat lead me to think it is a bittern. 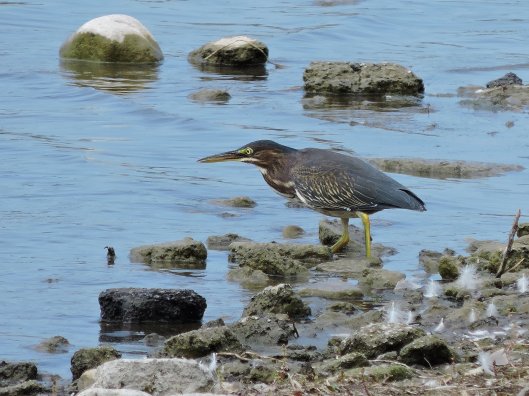 No matter their names, I am glad they let me into their world. They were aware of me the entire time, but as with most of nature, they were willing to share their wonder as long as I was willing to be at peace in their habitat.

2 thoughts on “Is This A Bittern?”

A Much Younger Me